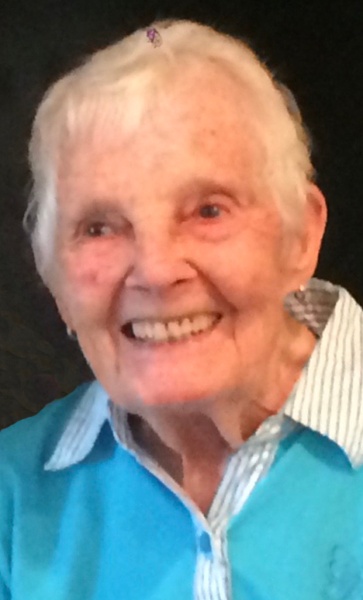 Former Hastings, Nebraska resident, Mary Jean Dominy, passed away peacefully Thursday, March 12, 2020, at her home in San Diego, CA at the age of 90 with her children and grandchildren at her side.

Mary was laid to rest in a private family graveside service next to her mother and father on March 24, 2020, at Greenwood Cemetery near Trumbull, NE. Pastor Matt Sass officiated the service attended by immediate family members. Memorials may be given to the Mary Dominy Memorial Fund in care of Greg and Melissa Burke to be used to purchase books for children.

Mary Jean Dominy was born on April 18, 1929, to Ralph and Mary Florence Dominy in Hastings, NE. Mary received her education in the Hastings Public Schools system and graduated in 1946 from Hastings Senior High School. She enrolled in Hastings College graduating in 1950. While attending Hastings College, Mary met her future husband, Richard K. Dwyer. The couple was the first to be married in Hastings College’s French Memorial Chapel. To this union were born four children, Michael, Christopher, Teresa, and Melissa. The couple was also blessed to adopt Robin, Joel, and Marikay. After 25 years of marriage, Mary and Richard were divorced.

Mary was a lifelong learner and she passed on her love of reading to her children and grandchildren. She also enjoyed the fine arts attending symphonies, operas, musicals, and plays with her children. While living in Hastings during the summer months, she could often be seen walking her beloved dogs Woofie and later, Lovey around Heartwell Park.

Mary was preceded in death by her parents, brother Dale Dominy, son Christopher, and granddaughter Brooke.

To order memorial trees or send flowers to the family in memory of Mary Dominy, please visit our flower store.