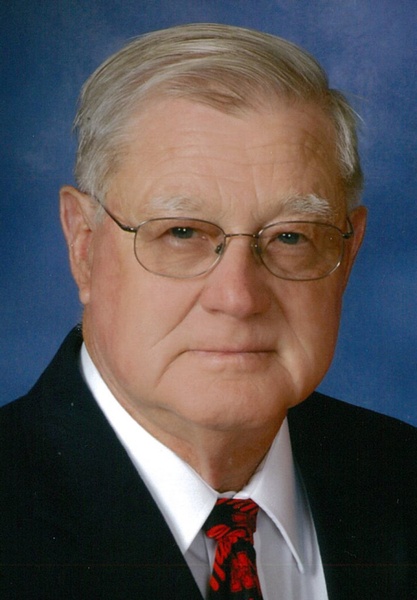 Memorial Services are 2 p.m. Thursday, July 23, at Faith Lutheran Church in Hastings with Pastor Paul Dunbar officiating. Burial will be held at 4:30 p.m. Oxford Cemetery in Oxford, NE. In honoring his wishes to be cremated, there will be no viewing or visitation. Memorials may be given to Faith Lutheran Church.

Melvin worked for Fast Construction starting in 1967 and completed an apprenticeship. He started Hastings Masonry in 1975; retiring in 2016. Melvin was an accomplished bricklayer/mason, some of the projects he completed were the stone floor in the Archway over Interstate 80, Nebraska Law Enforcement Training Center in Grand Island, Cattle/Sheep arena and the Expo Center at the State Fair in Grand Island. He was an avid hunter and Husker fan.

Melvin was preceded in death by his parents, Lloyd Massey and Evelyn Featherston; and grandparents, William & Kathleen Schroeder and Frederic & Clara Bell Massey.

To order memorial trees or send flowers to the family in memory of Melvin Massey, please visit our flower store.