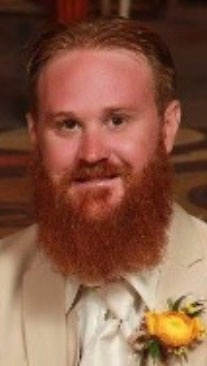 Michael was born December 16, 1980, in Hastings, NE to Michael Sr. & Debbie (Knephoff) Maggart. He graduated from Hastings High School in 1999. Michael married Melissa Dowling on September 19, 2015. He owned and operated his own construction business, which he loved very much. Michael attended North Shore Church.

Michael loved playing with his children and was a great father. He enjoyed watching and playing sports. Michael’s favorite football teams were the Arizona Cardinals and University of Nebraska Cornhuskers.

Michael was preceded in death by his grandparents.

To order memorial trees or send flowers to the family in memory of Michael Maggart Jr., please visit our flower store.