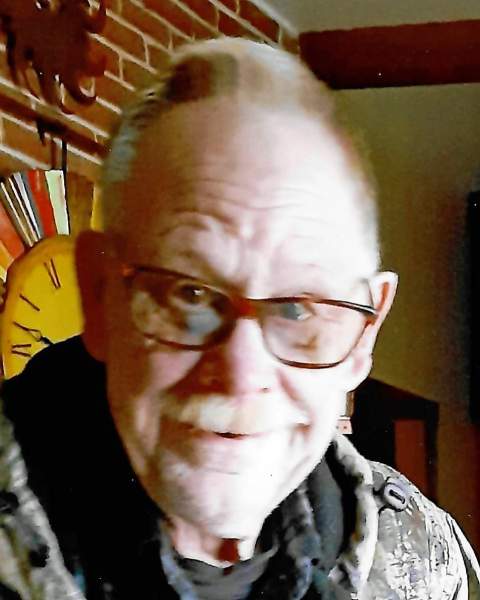 Memorial Services will be 10:30 a.m. Saturday, September 10, at Butler Volland Chapel in Hastings with Chaplain John Mueller officiating. Burial will be at Parkview Cemetery in Hastings. A book signing will be 9 a.m. – 4:30 p.m. Friday, September 9, and one hour before the service at the funeral home. Memorials may be given to the family for a memorial to be established at a later date.

Mick was born on November 1, 1952, in Sioux City, IA to Ivan Maggart and Eileen Bolhoefner. He graduated from Hastings High School and attended Hastings College. Mick married Debra Knephoff and to this union, three children were born, Jennifer, Michael, and Tyler; they later divorced. He married Cynthia Cramer in 1998.

Mick was preceded in death by his parents; son, Michael; and step-son, Christopher.

To order memorial trees or send flowers to the family in memory of Michael C. "Mick" Maggart Sr., please visit our flower store.