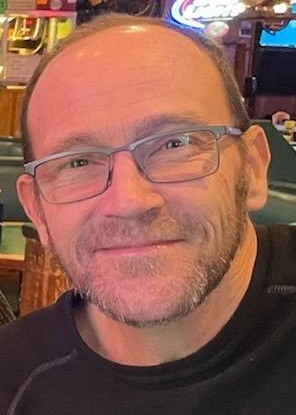 A private family burial will be held at a later date. A book signing will be 2-4 p.m. with family present Sunday at the funeral home. Memorials may be given to the family for a memorial to be established at a later date.

Mike served his internship at the Sundance Resort in Provo, UT. He was an executive chef at the Hilton Garden Inn in Emeryville, CA. Mike also worked at the Bellagio Hotel in Las Vegas, Sunriver Resort in Bend, OR, and various restaurants. He also catered to corporate and private clients in the San Francisco Bay area. After moving back to Nebraska, Mike worked at Tiffany Square in Grand Island.

Mike was preceded in death by his mother, Gloria J. Fisher.

To order memorial trees or send flowers to the family in memory of Michael "Mike" Goerig, please visit our flower store.