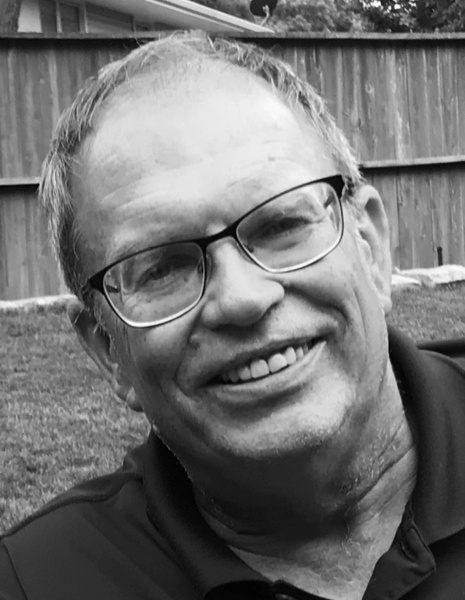 Rosary is 7 p.m. Thursday, August 13, and Mass of Christian Burial is 10 a.m. Friday, August 14, at St. Michael’s Catholic Church in Hastings with Father Jeremy Hazuka officiating. Burial will be at Sunset Memorial Gardens Cemetery in Hastings. Visitation is 9 a.m. - 3 p.m. Thursday at the funeral home, and family will greet friends and relatives from 5-7 p.m. at St. Michael’s Catholic Church, and one hour prior to service at the church. Memorials may be given to Hastings Catholic Schools Foundation, Hastings College, or the University of Nebraska-Kearney. For the health and safety of others face masks are recommended for those attending the visitation and funeral, your cooperation is appreciated. Since there are material sharing restrictions, we ask that you bring your own pen for signing the registration book or memorial envelopes. If you do not bring one, we can do that for you.

Mike married Jean Meisenbach of Minden, NE, in 1975. August 23 rd would have marked their forty-fifth wedding anniversary. From this union, Mike and Jean were blessed with three sons and nine grandchildren, with a tenth grandchild on the way.

The Dutton-Lainson Company of Hastings, NE, employed Mike shortly after he graduated college and there he remained a faithful employee for forty-three years until his retirement in 2017.

Mike enjoyed hunting and fishing, gardening, golf, and amateur Meteorology. Mike avidly supported the Nebraska Cornhuskers, St. Cecilia Bluehawks, Ponca Indians, Hastings College Broncos, UNK Lopers, and New York Yankees. But for all who knew Mike, it was evident that what he most loved was the time he spent with his sons and their families. He meticulously followed all of their activities and took great pride in each of their accomplishments.

Mike was preceded in death by his father and mother.

To order memorial trees or send flowers to the family in memory of Michael "Mike" Korth, please visit our flower store.