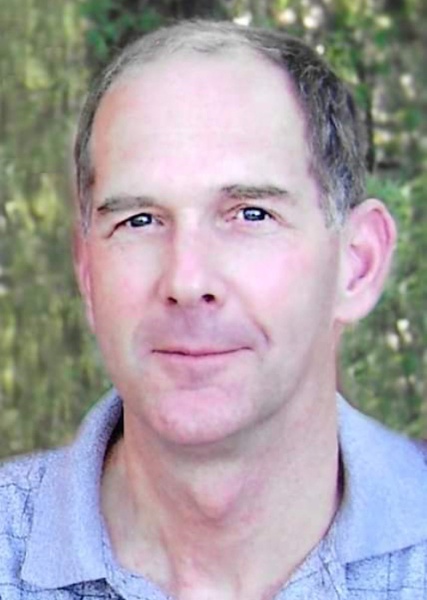 Harvard resident Michael LeRoy “Mike” Salyers, 75, our beloved husband, father, and Papa left our loving arms and walked into the arms of our Heavenly Father on November 20, 2021, at Mary Lanning Healthcare, Hastings, NE.

Celebration of Life will be 10:30 a.m. Saturday, December 11, at Evangelical Free Church in Hastings with Pastors Matt Sass and Scott DeWitt officiating. Book signing will be 1-6:30 p.m. Friday, December 10, with family present 4-6:30 p.m. at the church. Memorials may be given to the family for a memorial to be established at a later date. The service will be live-streamed on Livingston Butler Volland Funeral Home’s website. To view the service you will need to go to Mike’s obituary and click the play button shown towards the bottom of the page.

Mike was born in Holdrege, NE to Dean and Mabel Salyers on January 5, 1946. He was the second of six children. Mike grew up on a farm near Atlanta, NE. He attended Mascot Grade School and graduated from Oxford High School. In high school, Mike participated in football, basketball, and track. All throughout school, Mike worked alongside his dad on the family farm.

In March 1964, Mike married his grade-school sweetheart, Barbara McQuiston. To this union, three daughters were born: Lisa, Wendy, and Sarah. They were blessed with 57 years together and made their home in Harvard for over 40 years.

One of Mike’s greatest joys was spending time with his grandchildren and attending activities they participated in. The grandkids spent many fun summers at Grandma and Papa camp. He was a loving and devoted Papa who always made time for games, marshmallow roasts, and snuggling.

When Mike and Barb moved to Harvard, he started his electrical business and was known for his excellent work. In 1978, Mike went to work for Dutton-Lainson Company in Hastings, NE. He retired in 2016 after 38 years of service.

Mike loved a good project and would spend countless hours working on his yard and garden. He planted a variety of flowers for Barb and enjoyed taking garden produce to the neighbors. He was always willing to help his daughters, grandkids, and friends when they needed it. He was able to fix or build anything and was always willing to give advice. Often when Mike and Barb visited their daughters, they had a “dad list” of projects. Helping them gave him great pleasure.

Mike accepted Christ as his savior as a young man. He was a Godly man with a servant’s heart. He and Barb attended Hastings Evangelical Free Church for over 20 years, and they were long-time members of the Bridge Builder’s Sunday School class. Mike read his bible daily. His hope was in Christ, and he knew he was going to Heaven when God called him home.

Mike was preceded in death by his parents; sister, Deanna; brother, Marion; and daughter, Wendy.

To order memorial trees or send flowers to the family in memory of Michael "Mike" Salyers, please visit our flower store.