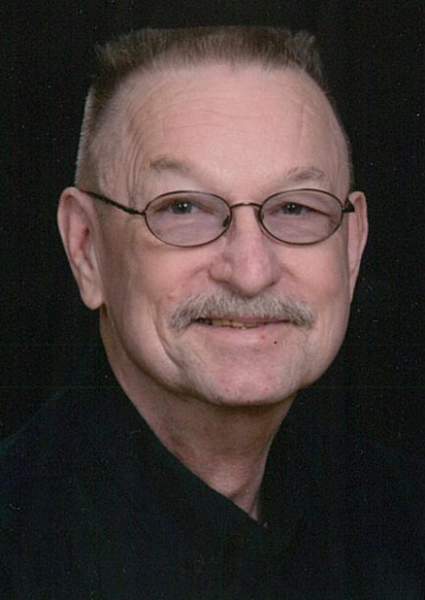 There will be no services, per his wishes. Memorials may be given to Start Over Rover, 134 N. Barnes, Hastings, NE 68901.

Michael L. “Mike/Mick” Kelly was born December 22, 1945, in Hastings, NE to Violet and Keith Kelly. He graduated from Hastings High School and served in the Army from 1966 to 1969, receiving the Army Commendation Medal for meritorious service in Vietnam. He was then stationed at Ft. Knox, KY until he was discharged.

He was married to Ruthie Hittner for 53 years. After being discharged from the Army, he worked as a meat cutter for Jack & Jill for 17 years and retired from Sara Lee Bakery.

He was preceded in death by his parents; brothers, Bill and Harvey; sisters, Betty Kelly, Patty Kelly, and Peggy Parker; and brother-in-law, John Parker.

To order memorial trees or send flowers to the family in memory of Michael "Mike/Mick" Kelly, please visit our flower store.