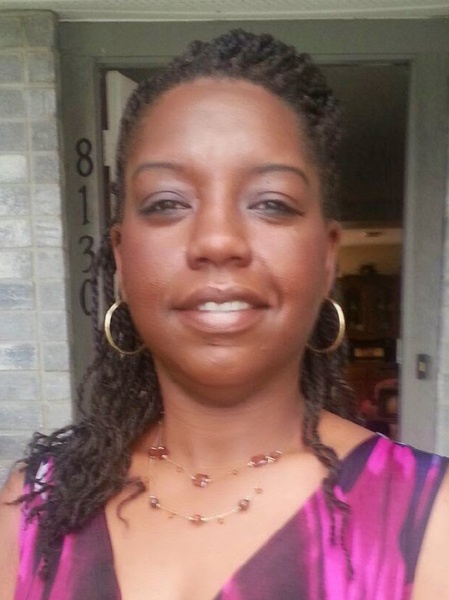 Due to COVID-19 restrictions, private services and burial will be held in Hastings. Visitation is 1-5 p.m. Friday at the funeral home. We will be in compliance with the CDC guidelines of 10 people gathering at a time for visitation, your cooperation is appreciated. Memorials may be given to the family for a memorial to be established at a later date.

It is written that when life begins, it is like an open book with many blank pages.  Each day as we live, our deeds are recorded page by page until we close our eyes in death and await that great getting up in the morning.

The pages of this book began for Michelle Marie Mullen Towns when she was born on September 13, 1967, to Simuel Mullen and Judith Scriven. As a young girl raised in Hastings, she had a bubbly personality and stayed busy. Through her teenage years, she was the life of the party. Her siblings called her ‘Mother’ because she always took care of others. She attended Hastings High School and graduated in 1985. She moved to Chicago IL and continued her education at Concordia University where she received an Associate Degree in Early Childhood Education. While attending college she worked as a Paraeducator at Hephzibah Children Association from 1986-1988. She met and married Ivan D. Towns of Chicago on June 9, 1988, and to this union, two children were born. Ivan joined the Marine Corp in 1988, the family moved to Camp Pendleton in California, where Ivan served until 1992. She was a stay a home mom until the family relocated to San Antonio, TX.

She gained employment by Northeast ISD and worked as a teacher for over 24 years. Michelle absolutely loved working with children. She would always say ‘The Soul is healed by being with children.’

The family attended San Pedro Church of Christ and later transition to Dell Crest Church of Christ, San Antonio, under the pastorate of Pastor Charles Johansson, were she remained a faithful member.

As many will recall, Michelle often entered a room with a smile, a genuine spirit of happiness always accompanied her. She was an unselfish person who put the well being of family and others first, always asking what she could do to help. She was known for her quick wit, her infectious smile, and her kind and compassionate spirit. She will be especially remembered as a loving mother, beloved sister, auntie, grandmother, daughter, and friend. Our memories of her will be forever. No goodbyes just loving memories echoing all the good times.

The final pages of the book on Michelle Towns were written on Monday, March 23, 2020, where she passed away peacefully at home. In quiet dignity, a noble chapter in her life came to a close. We commend her to the serenity of peace and the blessing of eternal life.

To order memorial trees or send flowers to the family in memory of Michelle Towns, please visit our flower store.