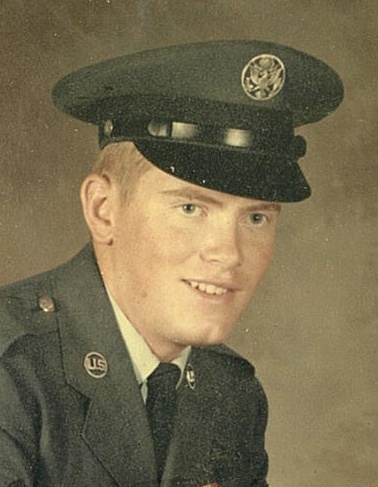 The grim reality of the Nebraska Cornhuskers finishing yet another season with a losing record proved to be too much to bear for Milton Andrew Munson, who decided he’d seen enough of this world during the team’s recent bye week. The Huskers may not have sent him into the afterlife with a victory but at least they didn’t lose. And sometimes, that’s the best you can hope for.

Milt, as he was known to friends, family, and scorned rivals, was born to Minnie and Milton Andrew Munson Sr. in Hastings, Nebraska on October 29, 1948. Following his graduation from Hastings High, he enlisted in the United States Air Force and was stationed at Hickham Air Force Base in Honolulu, Hawaii during the Vietnam War.

Upon discharge, Milt returned to Nebraska and enrolled at Kearney State College where he earned a bachelor’s degree and was accepted into the Creighton University School of Pharmacy and Health Professions and graduated with a doctor of pharmacy.

In 1979, he, his wife, and young son moved from Omaha to Grand Island where he began his career as a pharmacist at K-Mart on South Locust. His second son would be born one month to the day of 1980’s infamous Night of the Twisters.

Around the time the Huskers were jobbed by the refs against Penn State in 1982, the effects of bipolar disorder and addiction began to take hold on Milt and would profoundly affect him for the rest of his life.

During periods where he was able to keep his illness under control, he greatly enjoyed weekend visits with his sons - taking them to their first Husker games, catching trophy-sized bluegill at secret fishing spots, teaching them how to play the ponies at Fonner Park, exploring the Nebraska countryside in search of bars that would allow children, or spending a quiet evening at home discussing the finer points of Dirty Harry films over a Sax’s Pizza.

Milt lived in several cities throughout his life including Las Vegas, Nevada, Columbia, Missouri, Hot Springs, South Dakota, and Kalispell, Montana to name a few but he would always come home to Nebraska.

He is survived by loving sisters Arvelyn Loudon of Hastings and Peggy Feik of Grand Island, two sons-Todd, a writer who lives in Los Angeles, California and Troy, a neurosurgeon who lives in Des Moines, Iowa, and grandchildren Madduz, Gracelyn, and Vivienne of Des Moines, Iowa. Despite the ways his illness affected his relationships with his children, he inspired them to follow their passions and strive to be good people in that roundabout way Johnny Cash would write a song about.

He was preceded in death by his parents, sister Karen Wattula, and brother Dale Anderson.

To order memorial trees or send flowers to the family in memory of Milton Munson Jr., please visit our flower store.