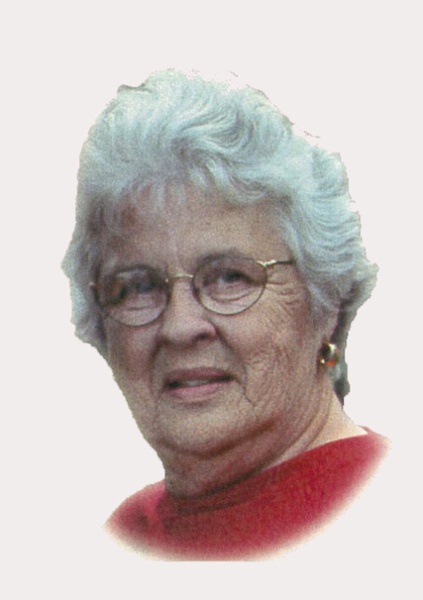 Services are 10:30 a.m. Wednesday, December 26, at Butler Volland Chapel in Hastings with Dr. Cindy Spady officiating. Burial will be held at Parkview Cemetery in Hastings. In lieu of flowers, memorials may be given to ARID Society of Hastings, P.O. Box 2072 Hastings, Nebraska 68902. Visitation will be 8:30 – 10:30 a.m. Wednesday at the funeral home with family present.

Norma was born on March 13th, 1938, on a farm Northeast of Kearney, Nebraska, to Harry E. and Mabel Irene (Moss) Wolf. Norma was born into the great depression and the dust bowl of the “dirty thirties”.  Her father was a farmer during difficult times and Norma grew up working with him and driving grain trucks at a very young age.

Norma attended Kearney High School where she graduated in only 3 years. She began displaying leadership characteristics at a very young age by holding a presidential chair on various groups including Y-Teens and the National Forensic League of Kearney High School. Norma was a recipient of an academic scholarship from Buffalo County Extension Council in 1955.  In 1957, Norma was crowned District Dairy Princess at the age of 19.

After graduating high school, Norma attended the University of Nebraska, Lincoln, where she graduated with a bachelor’s degree in home economics.  During her time at UNL, she was a member of Xi chapter of Phi Upsilon Omicron, as well as President of the Home Economics Club. Norma met Richard J. “Dick” Spady while at UNL and they married on June 14th, 1958.  Norma and Dick then resided in Wilcox where she was the county extension agent for her area. They later moved to Lincoln, NE, and then moved to Hastings in 1974.

Norma was a very active, caring person who was always looking to help those in need.  Norma was involved with Alcoholics Anonymous and was a supporter of the ARID Society. She was the founder and director of Hastings Area Council on Alcoholism and Drug Abuse (HACA). Norma was the first in her area to provide educational awareness of alcohol and drug abuse, outreaching a multitude of surrounding counties.  Norma was a recovering alcoholic with over 38 years of sobriety who sponsored many people, helping them with their sobriety and improving their lives.

Norma was a caring wife and loving mother and grandmother.  She was preceded in death by her parents; her husband; Richard “Dick”; and two sisters, June Bolejack and Jean Richter.

To order memorial trees or send flowers to the family in memory of Norma Spady, please visit our flower store.