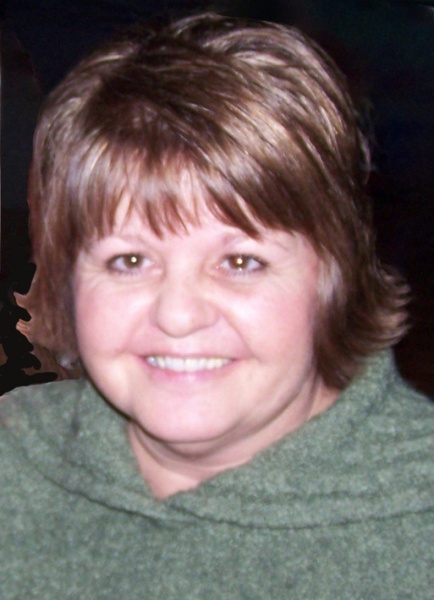 The people who met Patti wondered how so much character could fit in such a small frame. People who knew Patti were aware that her large personality was only shadowed by her near-infinite capacity for love.

A private service for immediate family will be held. There will be a Celebration of Life reception in Hastings for Patti’s numerous friends and extended family at a later date this year, as yet to be determined. Memorials may be given to the family with the proceeds going to the Nebraska Rett Syndrome Stroll-a-thon and the Hastings Community Theatre.

Patricia was born May 18, 1957, in Alliance, NE to Joe Luis and Norma (Hicks) Castro. She graduated from West Point Central Catholic in 1975 and later received her LPN degree. Patti married Jeffrey Dean Elting on September 5, 1981. They raised two sons, Jake and Tyler, in Hastings. Patti worked for Hastings Public Schools as an administrative assistant and preschool paraprofessional for children with special needs. While working for the schools Patti made lasting friendships with staff and students alike. Patti was a member of the Lutheran faith.

Patti was preceded in death by her father, Joe Luis Castro.

To order memorial trees or send flowers to the family in memory of Patricia "Patti" Elting, please visit our flower store.