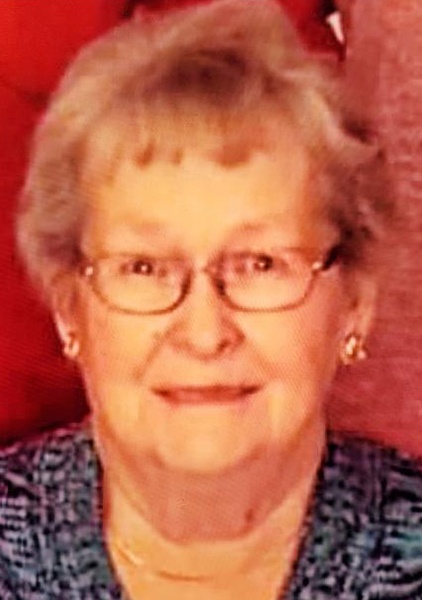 Celebration of Life will be held at a later date. There will be no viewing or visitation.

Patsy was born December 30, 1940, in Charleston, MO to Archie & Minnie Pearl (Cross) Ridge. She moved to Hastings, NE with her family in 1947 and then moved to Sterling, CO in 1957. Patsy graduated high school in 1958 from Sterling. She went to work as a nurse's aide right after high school. Patsy was engaged to Roland Martin in 1959 and was married on August 6, 1959.

Roland enlisted in the U.S. Air Force in August 1959 and they later moved to Rantoul, IL for a short time. Then Roland was stationed at Roswell, NM from January 1960 until August 1963. They moved back to Hastings after Roland’s enlistment was up. Roland’s job with Abbotts Dairy moved them to Holdrege for a short time then to Kearney in 1970. Roland took a job with Farmland Foods in Crete in August 1980. They stayed there until both retired in 2002 and they moved back to Hastings for the rest of her life.

To order memorial trees or send flowers to the family in memory of Patsy Martin, please visit our flower store.