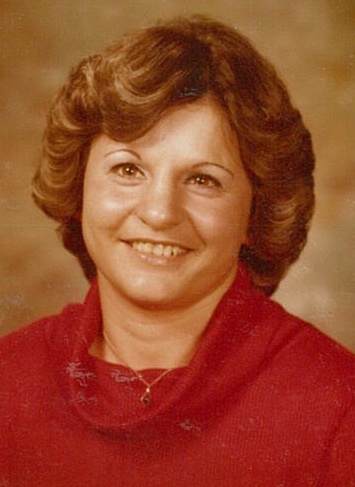 Paula was born in Broken Bow, NE to Harold Eugene & Eva Jean (Tappen) Todd. She married F. John Glinsmann on March 18, 1966; he preceded her in death in 1975. Paula Diane was an avid Elvis and Garfield lover. She enjoyed watching her grandchildren play sports and swim. She enjoyed traveling to Alabama to see her family and going to nearby casinos.

Paula loved listening to old country music and dancing with her granddaughters. She was a hard worker with a survival instinct. She was a young widow with two children. She began working in manufacturing and supporting her family. Over the years she became a cosmetologist and worked many different jobs including the VFW, Kitty’s Bar and Adams County Courthouse. She was a good role model for her children instilling in them her work ethic and free spirit.

To order memorial trees or send flowers to the family in memory of Paula Dahms, please visit our flower store.