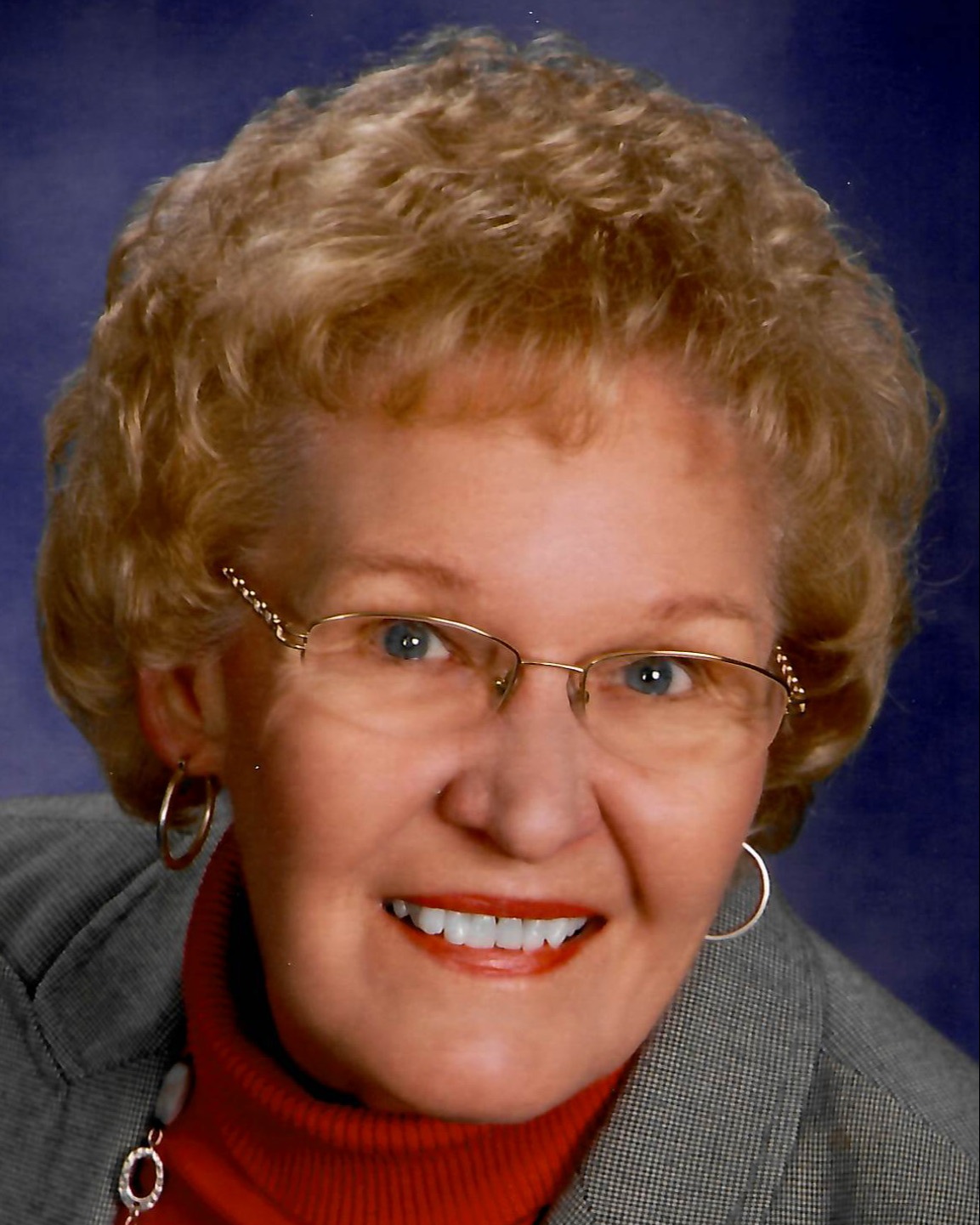 Graveside Services will be 10:30 a.m. Monday, December 12, at Parkview Cemetery in Hastings with Garrett Watkins officiating. Visitation will be 1-5 p.m. Sunday, December 11, at the funeral home. Memorials may be given to First United Methodist Church of Hastings.

She worked for Dr. Clarence Weber as a bookkeeper in her career and Mid-America Pump & Supply for 35 years. Peggy was a lifelong member of the First United Methodist Church. Family was what Peggy loved the most and hosted many family gatherings, cooked like no other, and was always ready to play a game. She loved to play bridge and have birthday lunches with her dear friends.

Those left to cherish her memory include:

To order memorial trees or send flowers to the family in memory of Peggy Jean Noble, please visit our flower store.