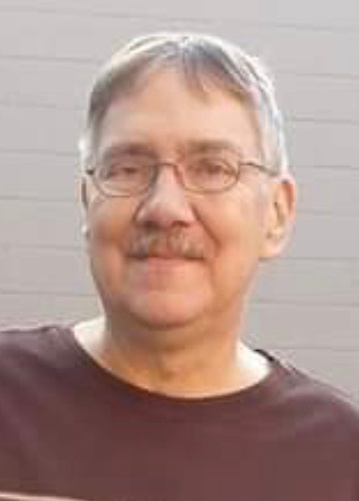 Rosary is 7 p.m. Thursday, May 16, at Butler Volland Chapel. Mass of Christian Burial is 10:30 a.m. Friday, May 17, at St. Michael’s Catholic Church in Hastings with Father Jeremy Hazuka officiating. Burial will be at Parkview Cemetery in Hastings. Memorials may be given to American Diabetes Association. Visitation is 4-8 p.m. Thursday with family present 6-8 p.m. at the funeral home, and one hour prior to service at the church.

Randy was born March 12, 1961, in Nebraska City to Karen (Johnson) Edmisten. He graduated from Nebraska City High School in 1979. Randy married Karen Kimminau on June 30, 1990, at St. Bonaventure Catholic Church in Columbus, NE. They moved to Hastings from Columbus in 2002.

Randy was a dairy manager of Family Thrift Center in Columbus and Russ’s Supermarket in Hastings for 10 years. He was a member of St. Michael’s Catholic Church. He was an avid Indianapolis Colts, St. Louis Cardinals, and Nebraska Husker fan. Randy enjoyed golfing, tennis, softball, spending time outdoors, cooking, baking, playing cards, and making people smile and laugh. He loved spending time with his family and friends, especially his grandchildren.

To order memorial trees or send flowers to the family in memory of Randale "Randy" Edmisten, please visit our flower store.