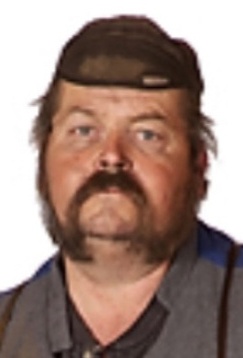 Memorial Services will be 2 p.m. Friday, March 4, at Butler Volland Chapel in Hastings with Pastor Larry Harvey officiating. Burial will be held at a later date. Visitation will be 11 a.m. – 2 p.m. Friday at the funeral home. In lieu of flowers, memorials may be given to the family for a memorial to be established at a later date. The service will be live-streamed on Livingston Butler Volland Funeral Home’s website. To view the service go to Randy’s obituary and click the play button shown towards the bottom of the page.

Randy was born October 24, 1961, in Hastings, NE to Beverly (Hoggatt) Dack. He graduated from both Hastings High and the Oklahoma Horseshing School in 1980. Randy married Sarah Hessman on March 6, 1982, in Hastings, NE.

Randy enjoyed reenacting various time periods of American history. He could always be found around the campfire sharing stories and laughing. He loved hunting and fishing with friends and especially his grandchildren and family.

Randy was preceded in death by his grandparents.

To order memorial trees or send flowers to the family in memory of Randy Dack, please visit our flower store.