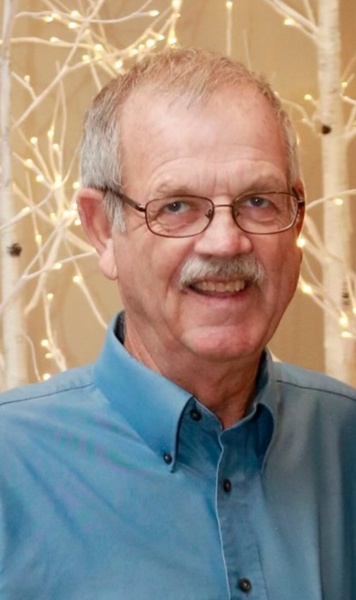 Richard was born February 4, 1943, to John and Sarah (Willmes) Horton in Hastings, Nebraska. He graduated from Roseland High School in 1961. Richard served in the Army National Guard and Army Reserves from 1961 to 1967. He married Mary Schukei on February 8, 1964, at Sacred Heart Catholic Church in Roseland. They were married for 58 years. Richard was a heavy equipment operator for Shaw Land Leveling for 16 years, Burr Landing Leveling for five years, and City of Hastings for 23 years. Richard retired in January 2008 from the City of Hastings and helped farmers with the fall harvest.

He was a member of Sacred Heart Catholic Church in Roseland. He also was a member of the Knights of Columbus, American Legion, and the Eagle’s Club. He was a firefighter, rural board member, and EMT for Holstein and Roseland for the last 55-plus years. Richard served as the President of the Roseland Rural Board. Richard enjoyed hunting, camping, and fishing with his wife and family. He spent the last years after retiring going south to Texas from the cold winters in Nebraska since 2008.

To order memorial trees or send flowers to the family in memory of Richard Horton, please visit our flower store.