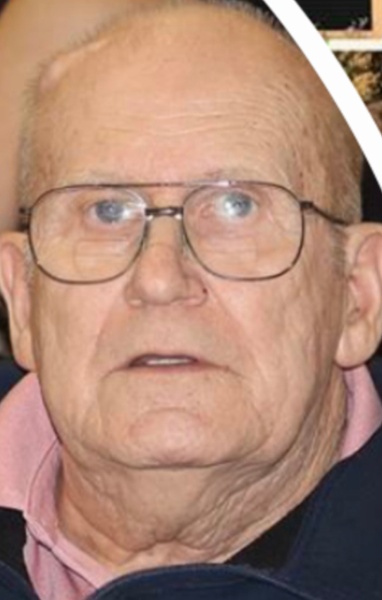 Services are 10 a.m. Thursday, February 28, at Butler Volland Chapel in Hastings with Pastor Eddie Goff officiating. Burial with military rites by National Guard will be in Sunset Memorial Gardens Cemetery in Hastings. In lieu of flowers, memorials may be given to the family for a memorial to be established at a later date. Visitation will be 1-8 p.m. Wednesday with family present 6-8 p.m., and one hour prior to the service at the funeral home.

Richard was born August 1, 1937, in Mankato, KS to Earl & Tori (Arbuckle) Utter. He graduated from Burr Oak High School and received an Associate’s Degree in Accounting from Central Community College. Richard married Elizabeth Ann Eiseman on June 12, 1960; she preceded him in death on January 21, 2015. Richard served with the Kansas Army National Guards; retiring after 38 years.

Richard worked at Westland Homes and Great Plains Packaging for 20 years where he later retired. He also worked at Wal-Mart, Crossroads, and Big G Ace in Hastings.

To order memorial trees or send flowers to the family in memory of Richard Utter, Sr., please visit our flower store.