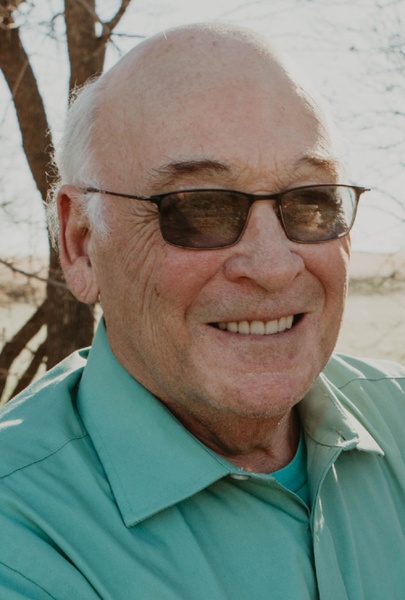 Services will be 10 a.m. Wednesday, July 8, at Zion Lutheran Church in Hastings, with Pastor Paul Warneke officiating. Burial will be at Fairfield Cemetery at 1 p.m. in Fairfield, NE. Visitation is 1-7 p.m. with family present 5-7 p.m. Tuesday at the funeral home, and one hour prior to services at the church. Since there are material sharing restrictions, we ask that you bring your own pen for signing the registration book or memorial envelopes. Memorials may be given to the family for a memorial to be established at a later date.

Dick was born December 29, 1951, in Fremont, NE to Lawrence & Marion (Nelson) Laaker. He married Lynn Whitmore on September 8, 1973, in Fremont, NE; to this union, they were blessed with two children. Dick owned and operated Dick’s Garage in Fairfield for over 40 years; retiring in August of 2018.

Dick loved his grandkids very much and he was one of their biggest supporters. He spent a lot of time traveling and attending everything from football, dance, basketball, electric car competitions, softball, wrestling, baseball, soccer, concerts, plays, programs, and 4-H events.

Dick was strong in his faith. As Head Elder and serving on the Executive Board at Zion Lutheran Church, he enjoyed helping out at the church. He helped with everything from setting up for funerals, to some woodworking projects around the church and school and helping with regular services.

His passion was woodworking. He crafted many pieces of furniture and created various one of a kind masterpieces. He took pride in donating numerous pieces each year to FIRE, Heartland Lutheran School, and Deshler Lutheran School benefit auctions.

Another passion of Dick’s was his garden. Starting in January, he planned his seeds and later planted every seed to grow to fruition. He passed his plants on to others and then compared the progress with his own. Dick shared his fruits and vegetables with all he could.

To order memorial trees or send flowers to the family in memory of Richard "Dick" Laaker, please visit our flower store.