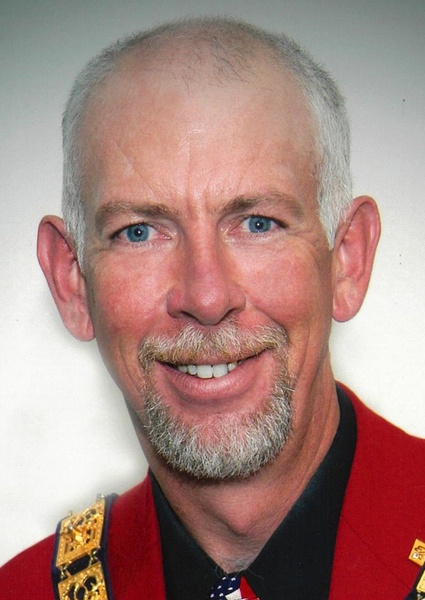 Private family graveside services will be held at Saron Lutheran Cemetery in Saronville, NE. Celebration of Life will be held Friday, November 12, 1–4 p.m. at the Elks Country Club, 3050 East South Street, Hastings. Memorials may be given to the Baby Lilie Goc Heart Fund.

Rich was born April 1, 1967, in Grand Island, NE and raised by his grandparents Frank & Mary Robertson. After high school, Rich attended Hastings College for two years. He moved to Hastings in 1990 from Grand Island. Rich married Lori (Carlson) Goc in 1996.

Rich owned his own exterior home improvement company. He was a member of the Elks Lodge #159, Elks Golf Course, and a past Exalted Ruler. He was a former member of Southern Hills Golf Course in Hastings. Rich volunteered for the Cub Scouts and was a Cub master for Pack #192. He was a soccer chair at the Elks Lodge in Hastings for many years and was a State Soccer Chair for the State of Nebraska. Rich enjoyed boating, fishing, hunting, golfing, bowling, and racing mini sprints at Kam Raceway. Rich cherished being around his grandchildren.

Rich was preceded in death by his parents and grandparents, including Frank & Mary Robertson.

To order memorial trees or send flowers to the family in memory of Richard "Rich" Gion, please visit our flower store.