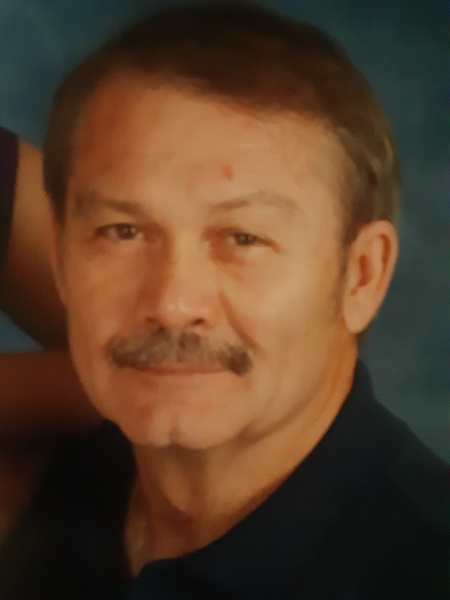 Memorial Services will be at 10:30 a.m. Thursday, March 31, at Butler Volland Chapel in Hastings with Pastor Micah Gaunt officiating. Burial will be at Parkview Cemetery. Visitation will be one hour before the service at the funeral home. Memorials may be given to the family for future designation. The service will be live-streamed on Livingston Butler Volland Funeral Home’s website. To view the service go to Robert’s obituary and click the play button shown towards the bottom of the page.

Robert Dean Deepe was born December 22, 1952, to Dean and Delores (Fox) Deepe in Geneva, NE. When Robert was 13 years old his father died suddenly, and as the eldest son, he took on the added responsibilities of caring for his four siblings. He graduated from Shickley High School in 1971. His love for hunting led him to his first job at a gun shop in Seward, NE.

Robert Deepe and Sharon Gettys were married on June 26, 1982, in Hastings, NE, where he lived for the rest of his life with his wife and children Matthew, Elizabeth, and Mariah. Elizabeth died on September 17, 1990, when she was 4 years old.

Always one to stay busy, he was employed at several Hastings companies including Midwest Castings Treatment and T&L Irrigation. He was working as a machinist at Mid-America Pump and Supply at the time of his death. He loved animals, especially cats, and usually had a meal ready for a growing number that found their way to Robert's job site.

When deer season was near he would be scouting out a good place for a pre-dawn location or sitting in the deer stand he built high in a cottonwood tree at his aunt's and uncle's farm or other locations in the area.

To order memorial trees or send flowers to the family in memory of Robert Deepe, please visit our flower store.