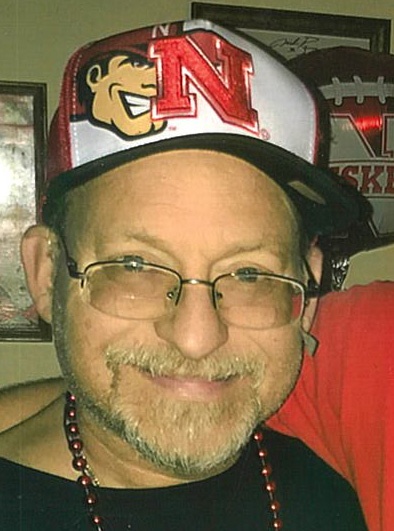 Memorial Services will be 10:30 a.m. Saturday, February 13, at the Eagles Club in Hastings. Memorials may be given to the family.

Robert was born October 19, 1963, in North Platte, NE to Beryl & Cora Linn (Wilton) Foglesong. He graduated from North Platte High School and attended Creighton Nursing School. Robert served in the Army National Guards. He married Ashley Schriner on May 17, 2008. Robert worked at Mosaic and Wal-Mart before becoming disabled and was a member of Grace Baptist Church in Hastings.

Robert was preceded in death by his father.

To order memorial trees or send flowers to the family in memory of Robert Foglesong, please visit our flower store.