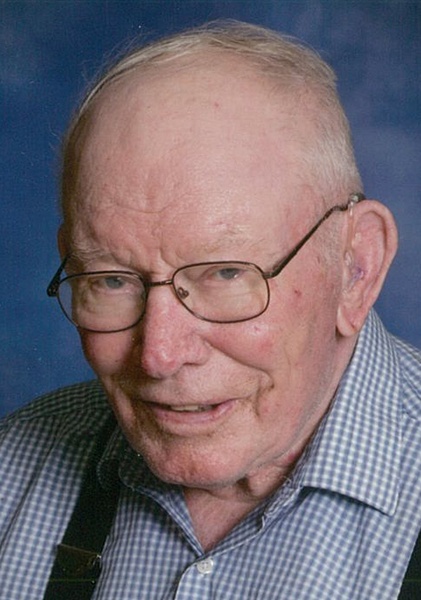 Robert was a farmer until he retired. He was a member of Sacred Heart Catholic Church, Lawrence American Legion Post #45, Knights of Columbus St. Stephen’s Council, and the VFW. Robert especially enjoyed teasing his family and friends.

To order memorial trees or send flowers to the family in memory of Robert Kohmetscher, please visit our flower store.