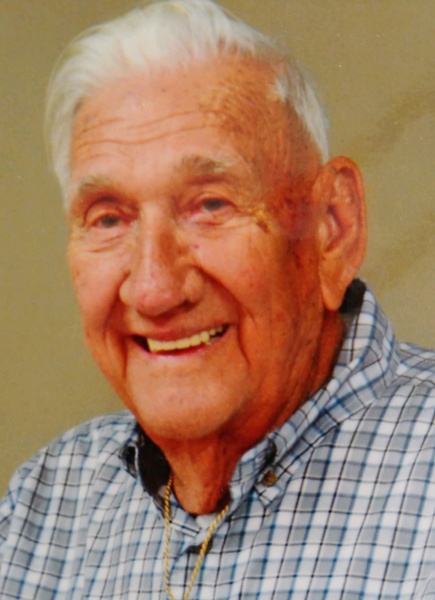 Services will be 10:30 a.m. Wednesday, January 12, at Butler Volland Chapel in Hastings with Pastor Brian Weinkauf officiating. Burial with military rites by Hastings Military Honor Guard will be at St. Paul’s Lutheran Churchyard Cemetery, west of Glenvil. Visitation will be 1-7 p.m. with family present 5-7 p.m. Tuesday and one hour prior to service at the funeral home. Memorials may be given to Glenvil Volunteer Fire Department. The service will be live-streamed on Livingston Butler Volland Funeral Home’s website. To view the service you will need to go to Robert’s obituary and click the play button shown towards the bottom of the page.

Robert worked for AT&T until his retirement. He was a member of Redeemer Lutheran Church, Veterans of Foreign Wars, and the American Legion. Robert had a smile for anyone he met and would help others anytime he could.  He was always looking for opportunities to ‘pay it forward’ and never knew a stranger.

To order memorial trees or send flowers to the family in memory of Robert Rippen, please visit our flower store.