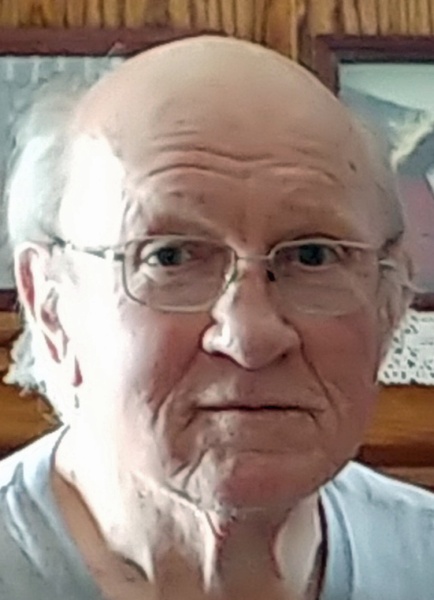 Rosary will be 7 p.m. Monday, September 6, at Butler Volland Chapel. Mass of Christian Burial will be 10 a.m. Tuesday, September 7, at St. Cecilia Catholic Church in Hastings with Father David Oldham and Father Jeremy Hazuka officiating. Burial will be at Parkview Cemetery in Hastings. The service will be live-streamed on Livingston Butler Volland Funeral Home’s website. To view the service you will need to go to Bob’s obituary and click the play button shown towards the bottom of the page. Visitation will be 2-7 p.m. Monday with family present 5-7 p.m. at the funeral home, and one hour prior to service at the church. Memorials may be given to St. Michael’s Catholic Church or Hastings Catholic Schools.

Bob worked full-time and part-time as a printer for Vaughans Printers for 47 years and also worked at Superior Express, Blue Hill Leader, and Butler Volland Funeral Home for many years. He was a member of St. Michael’s Catholic Church, Knights of Columbus Fourth Degree where he was Past State District Deputy, St. Michael’s Men's Club, and Eagles Aerie #592.

Bob was preceded in death by his parents and two brothers, Loris Oldham and Gene Oldham.

To order memorial trees or send flowers to the family in memory of Robert "Bob" Oldham, please visit our flower store.