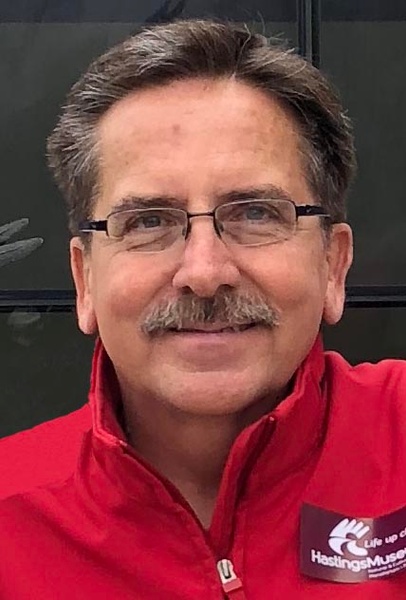 Services are 11 a.m. Monday, June 10, at Berean Bible Church in Hastings with Pastor Matthew Brooks officiating. Burial will be at Parkview Cemetery in Hastings. Memorials may be given to the family. Visitation is one hour prior to service at the church.

Roger was an Elvis fan growing up; he also later in life enjoyed contemporary Christian music. Roger accepted Christ as his savior when he was in high school. Roger was a member of Berean Bible Church.

Roger was preceded in death by his parents, Orval and Irene (Pittz) Fox.

To order memorial trees or send flowers to the family in memory of Roger Fox, please visit our flower store.