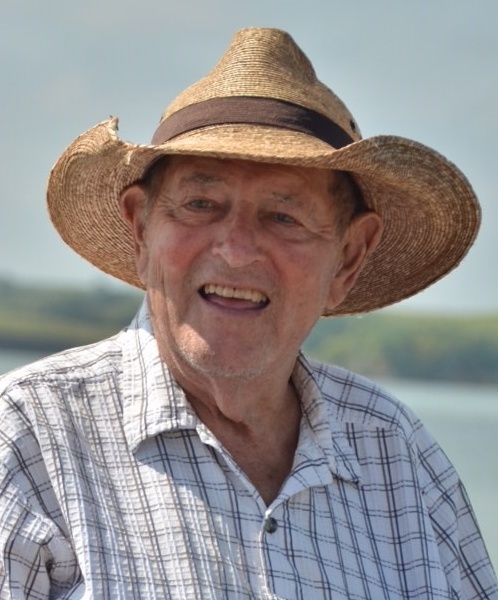 Memorial Services will be 10:30 a.m. Monday, December 21, at Butler Volland Chapel in Hastings with Pastor Tom Murray officiating. Burial will be at Kenesaw Cemetery in Kenesaw. There will be a fellowship with a light luncheon following the committal service starting at 1 p.m. at the Eagles Club, 107 N. Denver Avenue. The memorial service will be live-streamed on Livingston Butler Volland Funeral Home’s Facebook page. The direct link for that page is www.facebook.com/lbvfh . Visitation is 1-4 p.m. Sunday, December 20, at the funeral home with family present. Memorials may be given to the Ronald L. Harpham Memorial Fund to be determined at a later date. For the health and safety of others face masks are required for those attending the visitation and funeral, your cooperation is appreciated. Since there are material sharing restrictions, we ask that you bring your own pen for signing the registration book or memorial envelopes. If you do not bring one, we can do that for you.

Ron was born May 17, 1942, in Hastings, NE to Gilbert LeVern & Marybelle (Halsey) Harpham. He graduated from Kenesaw High School in 1960 and then completed Barber College in Lincoln, NE. Ron married Janet Fletcher on August 31, 1962; she preceded him in death in 2004. He started Ron’s Barber Shop in downtown Hastings in the early 1960s and ran it until 2019 when he retired due to health issues.

Ron was preceded in death by his parents; wife, Janet Harpham; and twin brother, Roger.

To order memorial trees or send flowers to the family in memory of Ronald "Ron" Harpham, please visit our flower store.