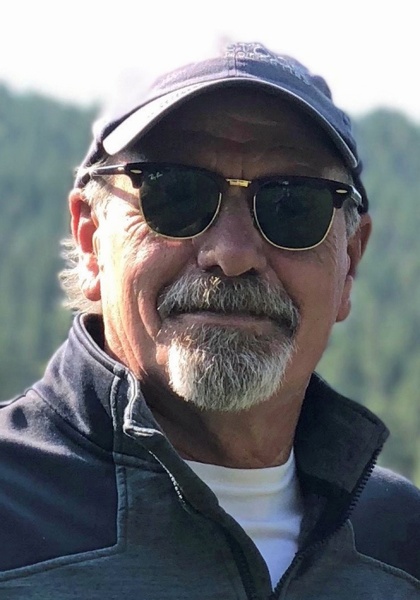 Scott was born January 14, 1957, to Henry & Jean (Salmen) Opbroek in Fort Lee, Virginia. He worked for the US Meat Animal Research Center for 25 years and then managed rental properties at Keystone Properties for many years. Scott was a member of AA for 34 years. He mentored many fellow members through the program. He enjoyed going for drives, watching his grandkids play sports, and he was known for his quick sense of humor and ability to BS. Scott was a friend to all he met.

To order memorial trees or send flowers to the family in memory of Scott Opbroek, please visit our flower store.