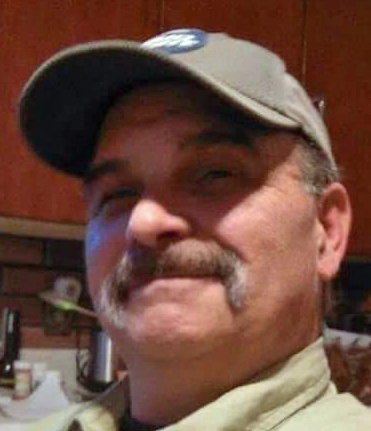 Memorial service is 10:30 a.m. Thursday, April 25, at Butler Volland Chapel in Hastings with Father Jeremy Hazuka officiating. Burial with military rites by Hastings Military Honor Guard is at Parkview Cemetery in Hastings. Visitation will be one hour prior to service at the funeral home. Memorials may be given to the family.

Shi was born September 10, 1964, in Hastings, NE to Roger & Grace (Griffith) Adler. He served with the U.S. Army from 1984 to 1986. Shi married Lisa Faught. He drove a truck for many years. Shi enjoyed fishing, Nebraska football, wrestling, and spending time with his wife. He leaves many friends and family in Hastings, Wilber, Crete, and Sutton.

Shi was preceded in death by his father, Roger Adler.

To order memorial trees or send flowers to the family in memory of Shi Adler, please visit our flower store.