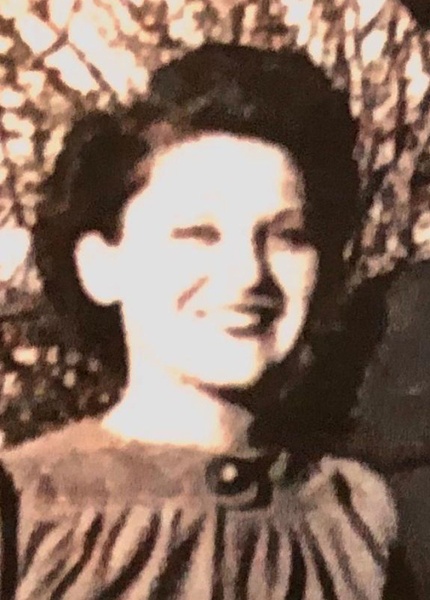 Shirley Carothers passed away April 14, 2022 at her home in Loveland, CO. She was born August 5, 1924 and grew up during the Great Depression and the Dust Bowl Days, on a farm near Holstein, Nebraska. She was one of 11 children born to John Joseph and Hannah Malzena Best Kral.  Life on the farm was primitive with no running water, heat or electricity. Shirley worked hard on the farm and attended school in a one-room schoolhouse and graduated from the 8th grade. She couldn't attend high school since the high school was in nearby Holstein and the horse, she would need to ride to get there didn't like to walk on the gravel roads.  She left home as a teenager to care for an elderly couple.  Then she moved to another farm providing the management and labor herself. Then, to make more money, Shirley moved to nearby Hastings to work at a 24/7 Truck Stop Cafe for $0.17 per hour. Before WW II Shirley met the love of her life, Clarence W. "Bart" Barth. They married and two weeks later he was drafted into the army. During WW II he served as an airplane mechanic in Europe. They were separated 3 years. The happiest day of her life was in 1945 when the Western front was won and Bart returned to her.

Shirley and Bart made their home in Hastings, Nebraska and had 4 children. Bart unexpectedly died from a stroke in 1956.

Shirley raised the 4 children alone, encouraging their education. She especially passed on her love of nature and science. After Shirley's oldest son left home for college, she and the other 3 children moved to Southern California for better opportunities. Shirley and Bart's children were the first on both sides of the family to graduate from college, mainly with degrees in engineering, medicine, and chemistry.  In California, Shirley took college classes in electronics and worked on the keyboards for the first Apple computers. She knew Steve Jobs and Steve Wozniak, the founders of Apple Computers, personally.

Shirley married her second husband, James Carothers in 1989 and was once again widowed.

Shirley survived her parents and 10 brothers and sisters.  Four children and their spouses survive Shirley: Lorrin L. (Deborah) Barth, Lynn Barth (George) Kral, Ardene Barth (Glen) Hartshorn and Clayton (Julie) Barth.  Shirley was close to many nieces and nephews and many dear friends. She had 7 grandchildren.

Shirley greatly loved God, her family and her church. A Memorial service will be held at Hope Baptist Church in Loveland, CO at 11:00 AM on April 23, 2022. She will be buried next to Bart and near her parents in the Parkview Cemetery in Hastings, Nebraska.

To order memorial trees or send flowers to the family in memory of Shirley Carothers, please visit our flower store.