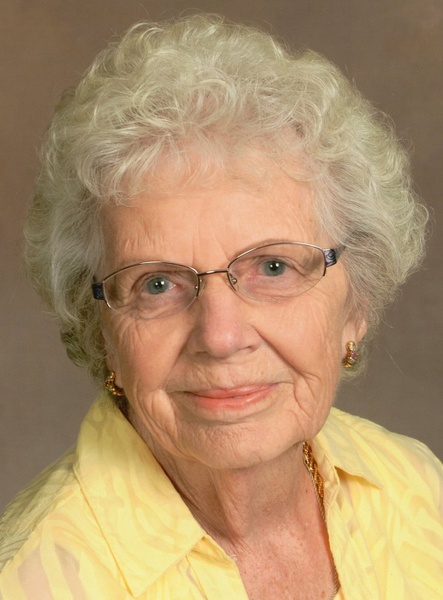 Services will be 10 a.m. Thursday, June 3, at First United Methodist Church in Hastings with Pastor Tamara Holtz officiating. Burial will be at Parkview Cemetery in Hastings. Visitation will be 1-7 p.m. Wednesday with family present 5-7 p.m. at the funeral home, and one hour prior to service at the church. Memorials may be given to the family for a memorial to be established at a later date. For the health and safety of others face masks are recommended for those attending the visitation and funeral, your cooperation is appreciated.

Shirley was born August 13, 1929, in Harvard, NE to William & Laura (Holiday) Lurk. She graduated from Harvard High School and Lincoln School of Business. Shirley married Robert D. Sheppard on June 11, 1950, in Harvard, NE; he preceded her in death on September 15, 1996.

Shirley was employed at the Naval Ammunition Depot, Cornhusker Ammunition Plant, VA Hospital in Grand Island, and was an administrative assistant for the Social Security Administration where she retired. She was a member of First United Methodist Church and Queen City Rebekah Lodge #312. Shirley volunteered for the Mary Lanning Healthcare-Pink Ladies, Meals on Wheels, and RSVP.

To order memorial trees or send flowers to the family in memory of Shirley Sheppard, please visit our flower store.