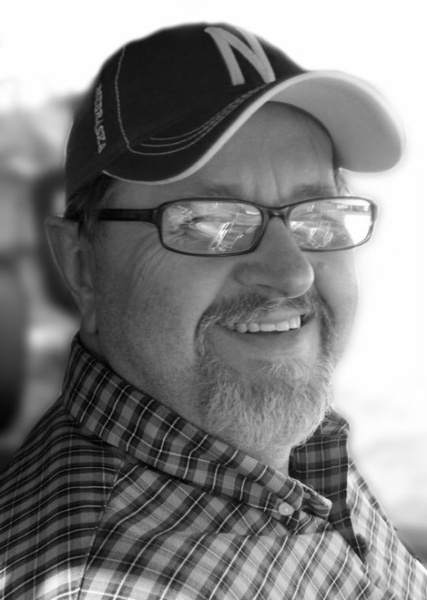 Rosary will be 7 p.m. Wednesday, August 11, at Butler Volland Chapel in Hastings. Mass of Christian Burial will be 10 a.m. Thursday, August 12, at St. Cecilia Catholic Church in Hastings with Father Douglas Daro officiating. Burial will be at Parkview Cemetery in Hastings. Visitation will be 4-7 p.m. Wednesday at the funeral home. Memorials may be given to the family for a memorial to be established at a later date.

Stanley lived in Lincoln where he started working as a paramedic, moved to Morris, IL, York, PA, and then to Hastings where he made his home and continued to work as a paramedic for 25 years, then worked as a corrections officer for 13 years until his retirement. He was a member of St. Cecilia Catholic Church for 35 years. Stanley volunteered as Santa since 1982 going to many daycares and homes of friends and family. He enjoyed spending his time doing photography and painting.

Stanley was preceded in death by his parents; daughter, Stanna O’Brien; and nephew, Keith Porter.

To order memorial trees or send flowers to the family in memory of Stanley O'Brien Jr., please visit our flower store.