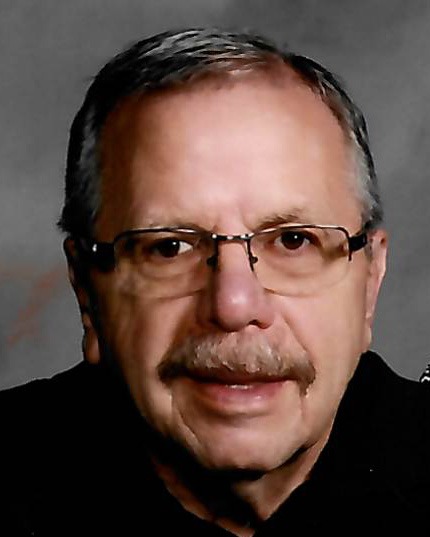 There will be no services, his wishes were to be cremated, and when Jackie passes her ashes will be joined with his and then buried. Memorials may be given to Heartland Pet Connection, Start Over Rover, or St. Cecilia Renovation Project.

Steve graduated from Hastings High in 1963. He married the love of his life, Jacqueline Groshans on April 4, 1964. Steve was a machinist/tool and die for Hastings Irrigation Pipe for 42 years; retiring in 2005 after being diagnosed with Parkinson’s. He loved camping and reading and also enjoyed woodworking.

Steve was preceded in death by his son-in-law, David DeByle; sister-in-law, Wendy Groshans; father-in-law and mother-in-law, Glenn and Florence Groshans; and parents, Benny and Albertha Carl.

To order memorial trees or send flowers to the family in memory of Steven W. Carl, please visit our flower store.