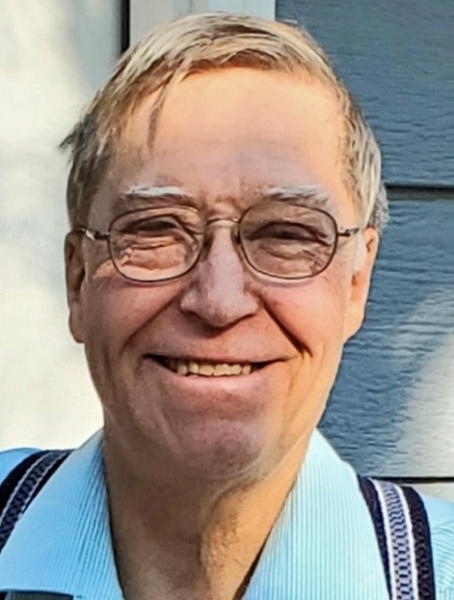 Steve was born on, November 23, 1951, in Hastings, NE to Earl L. and Elaine E. (Bachmann) Jensen. He graduated from Fort Collins High School in Colorado in 1970 and received a two-year degree in biology from AIMS Community College in Greeley, CO.

Steve started his careers first in the medical profession as an EMT. In 1977 he graduated from the Swedish Medical Center’s program for paramedics and progressed to being a mission leader as a Mobile Intensive Care Paramedic for North Colorado Medical Center’s Air Life helicopter transport team. Also, during this period he authored a book, Paramedic Handbook , published by Multi-Media Publishing, Inc. in 1983. Steve was also fascinated with computers, and after his medical career, he developed a sales/programming/support team occupation that lasted several years.

Steve was always one willing to give of his time and volunteered with the Boy Scouts for ten years. Also, his love of the mountains and skiing was a perfect match for the Eldora Special Recreation Program where he spent 14 years as a valued ski instructor for handicapped children. Always willing to accept a challenge, for 14 years he never missed a Fourth of July and had a blast volunteering with Angel Light Pyrotechnics in Colorado.

Although it may not have been fireworks, working with the Hastings Middle School Green House staff and children made his day. However, one of his greatest joys was to be “Grandpa Steve” in the Hastings Foster Grandparents Program. Along with all his activities in Hastings he also treasured the friendships he found in his church and felt especially close to Pastor Tamara.

Steve was preceded in death by his parents.

To order memorial trees or send flowers to the family in memory of Steven "Steve" Jensen, please visit our flower store.