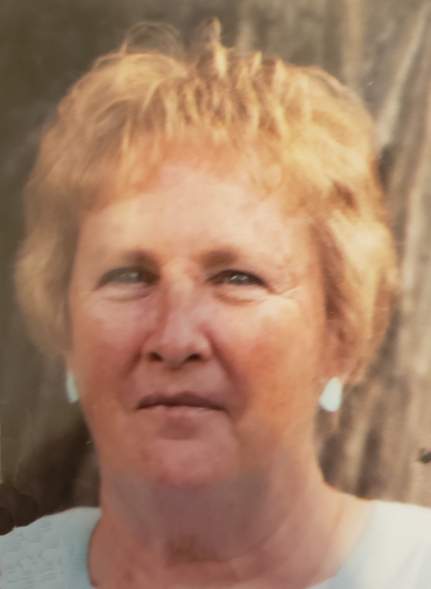 Services will be 10 a.m. Saturday, June 27, at Immanuel Lutheran Church in Glenvil, NE with Pastor Rob Garton officiating. The family requests you wear a face mask at the service and visitation. Burial will be at the Glenvil Cemetery in Glenvil. Visitation is 3-5 p.m. Thursday and 9 a.m. – 5 p.m. with family present 2-5 p.m. Friday at the funeral home, and one hour prior to service at the church. Since there are material sharing restrictions, we ask that you bring your own pen for signing the registration book or memorial envelopes. If you do not bring one, we can do that for you. Memorials may be given to Immanuel Lutheran Church music program in Glenvil or St. Paul’s Lutheran Church music program in Blue Hill.

She was born on October 3, 1947, in Hastings, NE, was baptized and confirmed at Immanuel Lutheran Church in Glenvil. She attended Glenvil High School and married David Fredricks on February 15, 1963, in Bird City, KS. She worked alongside Dave on the farm for many years. She was involved in several churches by playing the organ for 60 years. She was also the church secretary and organized funeral luncheons. She was also elected County Assessor for Adam’s County after having previously worked in the office for four years.

Grandma Sue loved her family very much and traveled frequently to attend as many activities as she could. She was strong in her faith and witnessed to others in many ways, especially through music. Her many friends knew her devotion to God, family, and neighbors. All will miss her dearly.

To order memorial trees or send flowers to the family in memory of Susan Fredricks, please visit our flower store.