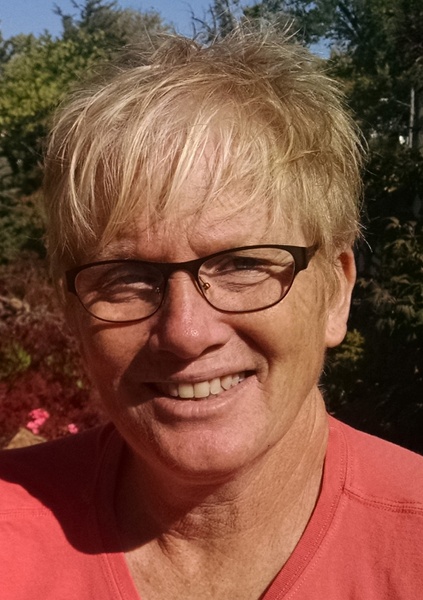 Hastings resident Susan Ann “Sue” Timmerman, 58, passed away Thursday, December 6, 2018, at her home after a lengthy battle with cancer.

Visitation is 1-5 p.m. Sunday with family present and one hour prior to service at the funeral home. Rosary is 5 p.m. Sunday, December 9 and service is 10 a.m. Monday, December 10, at Butler Volland Chapel in Hastings with Chaplain John Mueller officiating. Burial will be at Parkview Cemetery in Hastings. Memorials may be given to the family for a memorial to be established at a later date.

Sue was born September 26, 1960, in Hastings, NE to Roman & LeDonna (Pogorelski) Jarzynka. She grew up in Hastings and graduated from St. Cecilia High School in 1978.

On October 21, 1978, she married Paul Timmerman and they had two daughters. Sue and Paul recently celebrated their 40 th anniversary with their children and grandchildren. Her grandchildren brought her so much joy. She spent as much time with them as she could, teaching them to cook, garden, and appreciate the outdoors.

She was a strong, generous, and compassionate person. She never let her disease define her and continued to be herself no matter what hardship she faced.

She worked at Pooh Corner from 1979 to 1993 where she touched the lives of many children. She then worked at the Goldenrod Girl Scout Council from 1993 to 2006, as a membership specialist, she then became a program director where she facilitated many council events in the central Nebraska area. Sue was loved by volunteers and girls alike. Most recently, she worked as the retail manager at Lewis Greenscape where she shared her love of gardening and outdoor spaces.

Sue was preceded in death by her parents and brother, Tim Jarzynka.

To order memorial trees or send flowers to the family in memory of Susan "Sue" Timmerman, please visit our flower store.