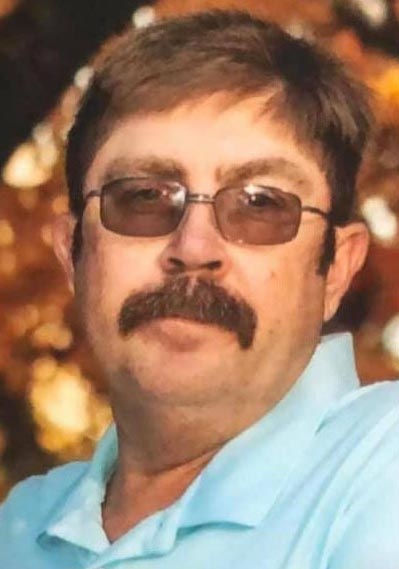 Hastings resident Troy Allen Kyle, 51, passed away Tuesday, August 6, 2019, at his home after a courageous battle with Alpha 1, COPD, and infection in his heart.

Services are 10 a.m. Saturday, August 10, at Butler Volland Chapel in Hastings with Pastor Kent Rogers officiating. The family requests casual attire be worn to the service, such as Nebraska Husker or Kansas City Chiefs attire. Burial will be at Parkview Cemetery in Hastings. Visitation is 9 a.m. - 8 p.m. Friday with the family present 6-8 p.m., and one hour prior to service at the funeral home. Memorials may be given to the family.

Troy was born September 6, 1967, in Hastings, NE to Leon & Vicki (Millard) Kyle. He graduated from Hastings High School in 1986. He worked for Goodwill Industries as a truck driver. He had to quit his job because of his health, that broke his heart. Troy was a member of Grace United Methodist Church.

Troy was an avid bowler and bowled several 300 games. He enjoyed hunting and race cars and was one of the biggest fans of Kansas City Chiefs and Husker football. Troy recently became very family-oriented and found his faith. He loved his family.

Troy was preceded in death by his maternal and paternal grandparents.

To order memorial trees or send flowers to the family in memory of Troy Kyle, please visit our flower store.