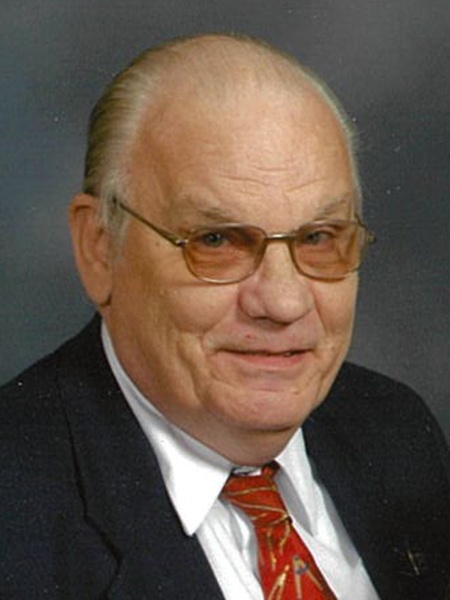 Hastings resident Dr. Vernon Eugene Kooy, 77, went Home peacefully on October 23, 2020, at his home after a long battle with a rare cancer and other health issues.

There will be no services at this time. Memorials may be given in his name to the American Civil Liberties Union, www.aclu-il.org or First Presbyterian Church of Hastings.

Vern was born in Somerville, NJ on May 8, 1943, to Vernon H. & Ruth M. (Carlson) Kooy. He attended high school in New Brunswick, NJ, graduated with a BA from Central College in Pella, IA, and earned a Ph.D. in Philosophy from Claremont Graduate University. He was united in marriage to Betty Freeman Kooy in Chino, CA on August 9, 1963.

Vern was truly a philosopher and a renaissance man. His careers included teacher, professor, builder, cabinet maker, custodian, and draftsman. He taught philosophy at Pasadena City College, Hastings College, and Central Community College. Vern considered himself a jack of all trades, a master of a few, and in the spirit of Don Quixote, a windmill chaser.

Vern was preceded in death by his father and mother; step-mother, Margot A. Kooy; and brother, Daryl G. Kooy.

To order memorial trees or send flowers to the family in memory of Vernon Kooy, please visit our flower store.