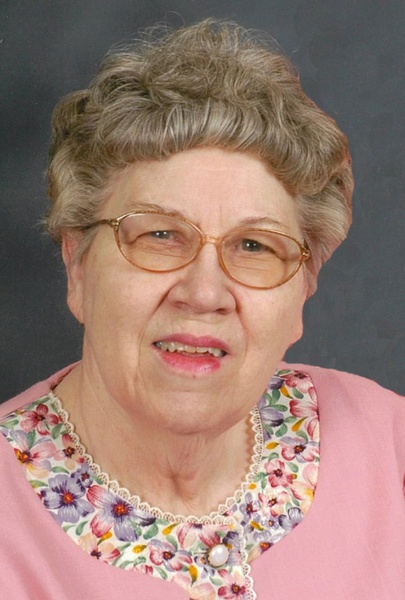 Rosary will be 7 p.m. Tuesday, January 11, at Butler Volland Chapel. Mass of Christian Burial will be 10 a.m. Wednesday, January 12, at Sacred Heart Catholic Church in Roseland with Father Nathan Hall officiating. Burial will be at Assumption Cemetery in Assumption. Visitation will be 1-7 p.m. with family present 5-7 p.m. Tuesday at the funeral home and one hour prior to service at the church. Memorials may be given to Right to Life or Sacred Heart Catholic Church for masses.

Vivian worked as a cook and drove bus for Assumption Schools. After the death of her husband she moved in to the rectory and was a cook for St. Cecilia Rectory then was an administrator for Sunnyside. She was a member of St. Cecilia Catholic Church in Hastings, past President of South Central Right To Life, member of Sacred Heart Catholic Church and Assumption Catholic Church Altar Societies, and was a past Hastings Deanery Officer. Vivian enjoyed spending her time cooking, baking, and gardening. She never needed a recipe as she knew all of them by heart. Vivian was deeply religious and prayed the rosary. She loved spending time with her children, grandchildren, great-grandchildren, and great-grandchild.

To order memorial trees or send flowers to the family in memory of Vivian Parr, please visit our flower store.