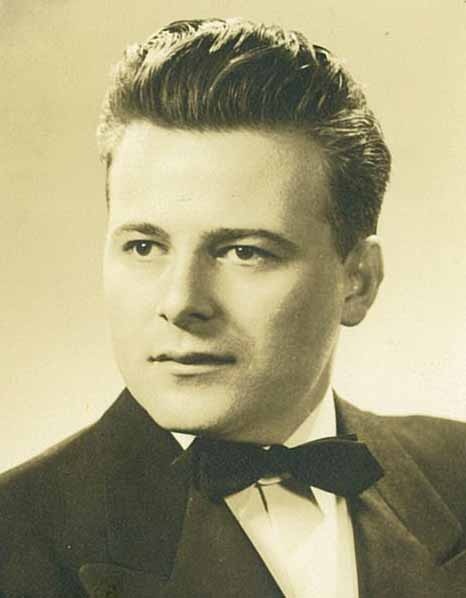 Graveside services and burial with military rites by Hastings Military Honor Guard will be 11 a.m. Thursday, November 7, at Sunset Memorial Gardens Cemetery in Hastings with Pastor Dale Phillips officiating. Visitation is 1-8 p.m. Wednesday with family present 6-8 p.m. at the funeral home. In lieu of flowers, memorials may be given to Masonic/Eastern Star Home for Children in Fremont, NE or to the family for a memorial to be established at a later date.

Walter was a self-employed doctor of optometry and was in partnership with House of Optics in Hastings for 15 years. He was a 50-year member of Midwest Lodge #50 A.F. & A.M. and Tehema Shrine Temple-York Rite.

To order memorial trees or send flowers to the family in memory of Walter Gundlach O.D., please visit our flower store.