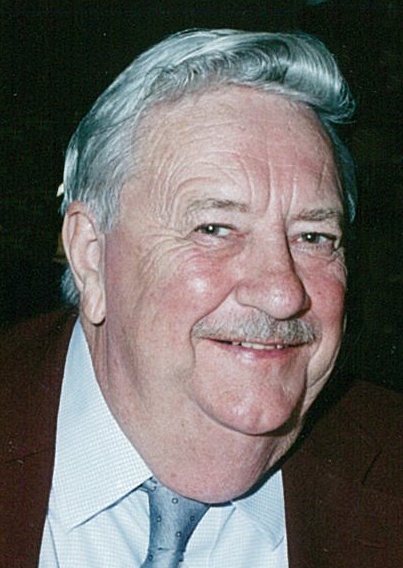 Memorial service with military rites by Hastings Military Honor Guard is 11 a.m. Saturday, February 1, at First St. Paul’s Lutheran Church in Hastings with Pastor Joel Remmers officiating. Private family burial will be held at a later date. Book signing is Friday 9 a.m. – 5 p.m. at the funeral home, and 10-11 a.m. Saturday with family greeting friends and relatives at the church. Memorials may be given to First St. Paul’s Lutheran Church.

Walter worked at Cornhusker Army Ammunition Planet in Grand Island from 1966 to 1975, owned and operated his own drywall business in Gibbon from 1975 to 1981, and worked at Eaton Manufacturing until his retirement in 1991. He was a member of First St. Paul’s Lutheran Church.

Walter was preceded in death by his parents; seven brothers and spouses; one sister and spouse; and grandson, Evan Heyen.

To order memorial trees or send flowers to the family in memory of Walter Heyen, please visit our flower store.