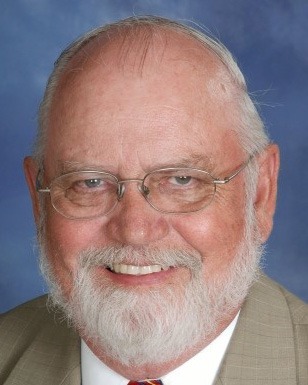 Services will be 10:30 a.m. Monday, November 28, at Peace Lutheran Church in Hastings with Rev. Micah R. Gaunt officiating. Burial with military rites by York American Legion and Veterans of Foreign Wars will be 2 p.m. Monday, November 28, at Mt. Vernon Cemetery in York. Visitation will be 2-6 p.m. with family present 4-6 p.m. Sunday, November 27, at the funeral home, and one hour before the service at the church. Memorials may be given to Peace Lutheran Church. The service will be live-streamed on Livingston Butler Volland Funeral Home’s website. To view the service, go to Walter’s obituary and click the play button shown towards the bottom of the page.

Walter was born February 15, 1941, in Thayer, NE to Bruno and Irene Irmer. He graduated from York High School and Southeast Community College in Milford. Walter served in the U.S. Army during the Vietnam War.

Walter was preceded in death by his parents; first wife, Maureen Irmer; six brothers; one sister; and step-daughter, Tina Cotant.

To order memorial trees or send flowers to the family in memory of Walter Irmer, please visit our flower store.