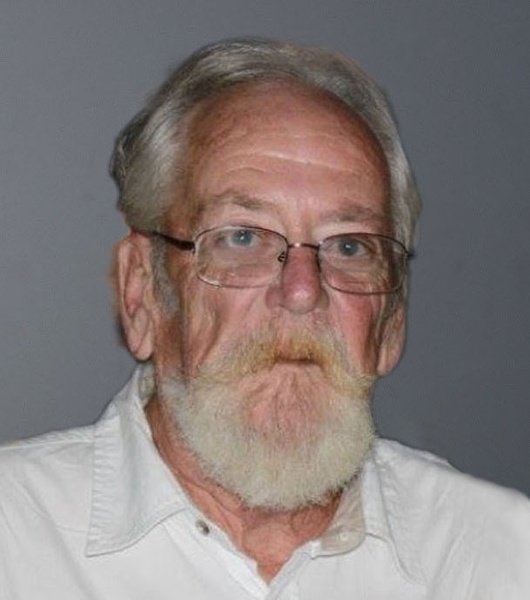 Celebration of Life Service for Wilbur L. “Bill” Blunt will be held on Thursday, February 6, 2020, at 10:30 a.m. at the Butler Volland Chapel in Hastings, Nebraska with Pastor Paul Ferrarone officiating.  Inurnment will be held in the Parkview Cemetery at Hastings, with military rites conducted by the Hastings Military Honor Guard in conjunction with the United States Army Funeral Honors Team.

Wilbur Lynn “Bill” Blunt, 72 years of age, of Republican City, Nebraska, (formerly of Hastings) passed away unexpectedly on Friday, January 31, 2020, at his home in Taylor Manor at Republican City.  Bill was born February 28, 1947, at Hastings, the eldest of three children to Norman and Dorothy (Crone) Blunt.  Bill received his education from Hastings Public Schools, graduating from Hastings High School with the class of 1965.

Bill then pursued higher education in Michigan to be an Optical Technician.  Following his education, Bill was inducted into the United States Army, and served his country during the Vietnam War until his honorable discharge in 1970.  Following his service, Bill began working in the family business, Crone Optical and then City Optical in Hastings until his retirement in 2008.

On June 10, 1967, he was united in marriage to Barbara K. Kluver and to this union three daughters were born:  Kaelynn “Katie”, Jennifer, and Billi Jo.  The family made their home in Hastings.  This marriage later ended in divorce.  In August of 2008, Bill began to make his home at Harlan County Lake in Republican City, where he resided until his passing.

Throughout the years, Bill was an avid outdoorsman who loved hunting, fishing, and boating.  He was very talented in Taxidermy, painting and drawing, and wood carving.  He was a member of Knights of Pythias Lodge #28 in Hastings, and enjoyed attending many Pheasants Forever and NWTF banquets throughout the years.  Being a mentor to many in his family, Bill was proud to pass these hobbies and interests on to next generations!

A memorial has been established in Bill’s honor, and kindly suggested to the family for later designation.

Expressions of caring and kindness can be sent to the family at www.nelsonbauerfh.com

To order memorial trees or send flowers to the family in memory of Wilbur "Bill" Blunt, please visit our flower store.