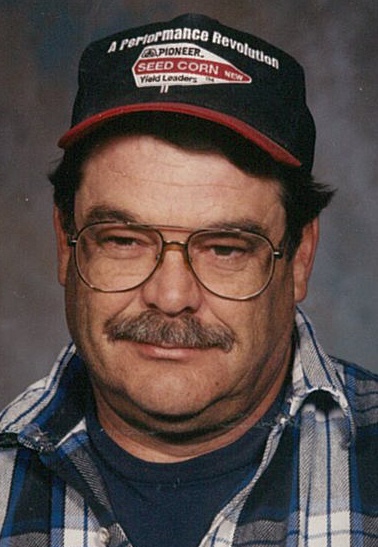 Celebration of Life is 10 a.m. Saturday, November 3, at Butler Volland Chapel in Hastings with Chaplain John Mueller officiating. Private family burial will be at a later date. Memorials may be given to the family. There will be no viewing or visitation.

Bill worked as an electrician from 1976 until 2001, finally realizing his dream job of City Electrical Inspector for the City of Hastings where he retired due to ill health.

Bill was preceded in death by his parents; brother, Chuck; and sister, Judy.

To order memorial trees or send flowers to the family in memory of William "Bill" Cantrell, please visit our flower store.