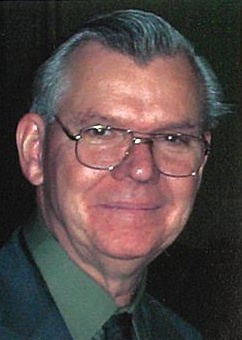 Services will be 1 p.m. Monday, February 7, at Butler Volland Chapel in Hastings with Chaplain John Mueller officiating. Burial will be at Oak Creek Cemetery, Pauline. Visitation will be 1-5 p.m. with family present Sunday and one hour prior to the service at the funeral home. Memorials may be given to Start Over Rover or Alzheimer’s Association.

William was born March 31, 1946, in Red Cloud, NE to William Hall & Esther (Goebel) Hawes. He graduated from Hastings High School and married Christine Krueger on December 31, 2003, at the Salvation Army in Hastings.

William worked as a custodian at the Hastings Regional Center. He was a member of the Salvation Army. William enjoyed music and dancing. He loved spending time with his family as they were the most important thing to him.

William was preceded in death by his parents; brother, Richard Hall; and ex-wife, Pauline Noel.

To order memorial trees or send flowers to the family in memory of William "Bill" Hall, please visit our flower store.