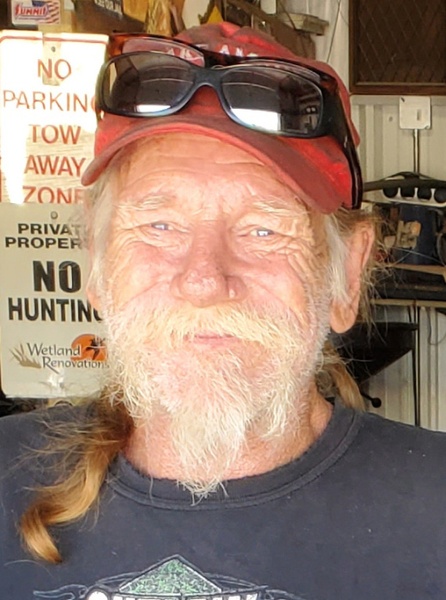 William was born August 2, 1959, in El Paso, TX to Roy & Leola Lansford. He graduated from Clay Center High School and attended Technical College. William served in the Army as a paratrooper in Grenada from 1976 to 1980. He married Martina Petzoldt; they later divorced. William drove trucks over the road for many years. He enjoyed drag racing, his dog, and spending time with his children and grandchildren.

William was preceded in death by his parents; sister, Tina Chermak; and his dog, Hercules.

To order memorial trees or send flowers to the family in memory of William "Buster" Lansford, please visit our flower store.