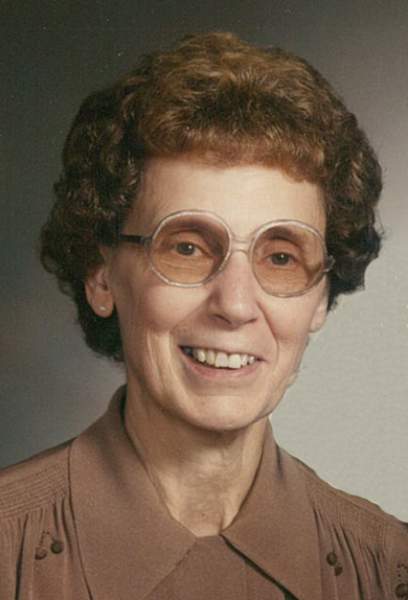 Rosary is 7:30 p.m. Wednesday, January 2, at Butler Volland Chapel. Mass of Christian Burial is 10 a.m. Thursday, January 3, at St. Michael’s Catholic Church in Hastings with Father Jeremy Hazuka officiating. Burial will be in Assumption Cemetery in Assumption. Memorials may be given to St. Michael’s Catholic Church. Visitation is 1- 8 p.m. Wednesday at the funeral home, and one hour prior to service at the church.

Wuanita was born July 15, 1929, in Assumption, NE to Lester “Bud” & Gertrude (French) Willmes. She graduated from Roseland High School. Wuanita married Nicholas Streff on January 24, 1950, at St. Cecilia’s Catholic Church; he preceded her in death on October 15, 2013. She was a homemaker and a member of St. Michael’s Catholic Church and Altar Society.

Wuanita was preceded in death by her parents; husband, Nicholas Streff; and infant brother, Rodney Willmes.

To order memorial trees or send flowers to the family in memory of Wuanita Streff, please visit our flower store.