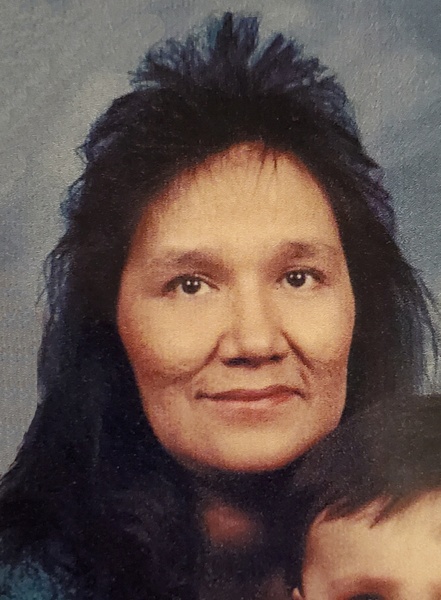 A private graveside service was held at Concordia Cemetery, in rural Juniata, NE. There was no visitation as Wynnette chose cremation.

Wynnette was born on June 11, 1966, in Sisseton, SD and adopted by Loyd and Winafred (Benker) Reiners. Wynnette married Randy Downing in April of 1996, to this union one daughter and one son were born. After their divorce, Wynnette married Jerry Graham in April 2014. Wynnette has lived in Hastings since moving from Prosser, NE in 1970. Wynnette enjoyed celebrating holidays and birthdays with family and friends, doing puzzles, and spending time outdoors.

Wynnette was preceded in death by her parents and older brother, Nathan “Nate” Reiners.

To order memorial trees or send flowers to the family in memory of Wynnette "Winnie" Graham, please visit our flower store.