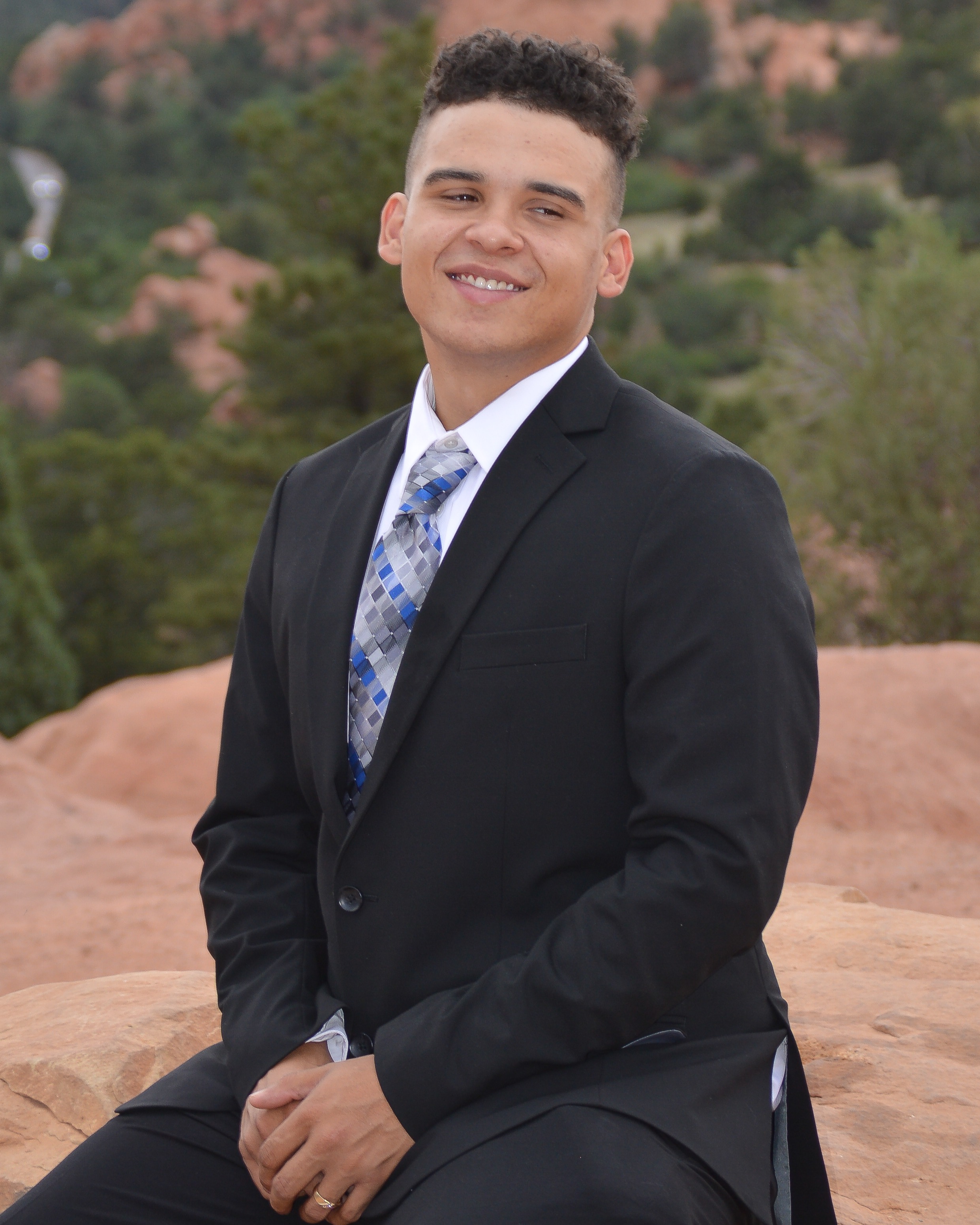 Memorial Services will be 2 p.m. Friday, December 2, at Butler Volland Chapel in Hastings with Chaplain John Mueller officiating. No burial will be held at this time. There will be no viewing or visitation. Memorials may be given to the family (checks should be made out to Azaria Chavira). If you’d like to contribute to his funeral or his son’s College fund go to https://www.gofundme.com/f/zaron-starrchavira-funeral-oliver-college-fund.

The service will be live-streamed on Livingston Butler Volland Funeral Home’s website. To view the service, go to Zaron’s obituary and click the play button shown towards the bottom of the page.

Zaron was born August 7, 1998, to Cindy and Steve in Hastings, NE. Zaron lived in Hastings for the whole 24 years of his life. He attended Lincoln Elementary School, Hastings Middle School, and Hastings Sr. High, where he graduated in 2015.

He became an amazing father on October 26, 2021. His son Oliver brought out how great a father he naturally was. Oliver was his heart. Following in the same footsteps of his loving mother, his greatest joy in life was the love he felt for his child. He recently got engaged to Allison Fitzke.

Zaron was the calm presence that everyone was lucky to have known. Nothing could beat the sound of him laughing. Even as a child, he was the sweetest and had a chill vibe. His smile was cheerful and innocent. As an adult, the smile stayed warm with a side of laughter.

Zaron was preceded in death by his mother, Cindy Chavira.

Survived by his father, Steven Starr; son, Oliver Starr-Chavira; fianceé, Allison Fitzke; siblings, Azaria Chavira, Jevon Nacke-Chavira, Kaz Starr-Chavira, and Talya Starr-Chavira; and a large extended family and many others who were like his family.

To order memorial trees or send flowers to the family in memory of Zaron Starr-Chavira, please visit our flower store.